Tonite I’m writing this post from the comfort of my “new” patio. Decorated courtesy of yet another quasi-dumpster diving adventure. You don’t always have to jump in the dumpster to find the good stuff. My patio chairs were found outside the trash bin which is much easier for me to navigate given that I’m 5 ft 4 inches on a good day.

My two chairs started off a rusty, metal mess. I initially wondered if they might be better off just staying in the trash?

I busted out some sandpaper and sanded off the worst of the rust. Then I whipped out the spray paint and voila– in a hot minute I was finished. Two perfectly fabulous chairs. Side note– this sounds like an easy project but I did experience a few minor mishaps painting due to semi-windy conditions and blowing newspapers. Thankfully there’s not a noticeable amount of paint specks on the patio though the floor is now a much deeper shade of gray in certain spots. Shshsh… don’t tell my apartment complex…

To complete the project I found a cheery red pillow at WalMart for $7 and a small table at Target for $15. Right now I’m using two rugs that are rejects from the kitchen years ago. I’m still in the market for a like-new rug and maybe a few more plants and candles. I’m determined to have a low cost and semi- upcycled/recycled/repurposed patio area. So far, so good. (Let the dumpster diving adventure continue!) 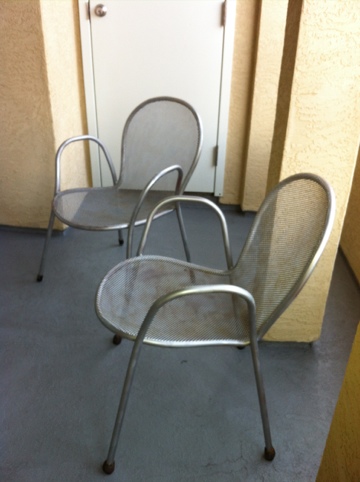 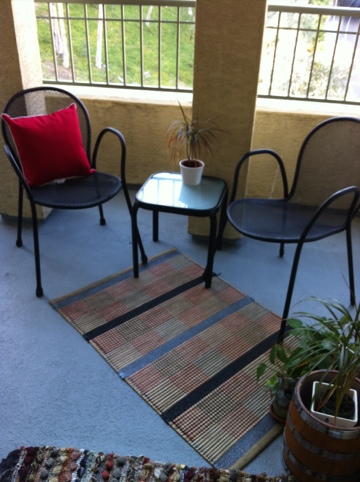 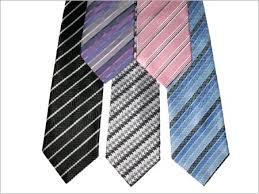